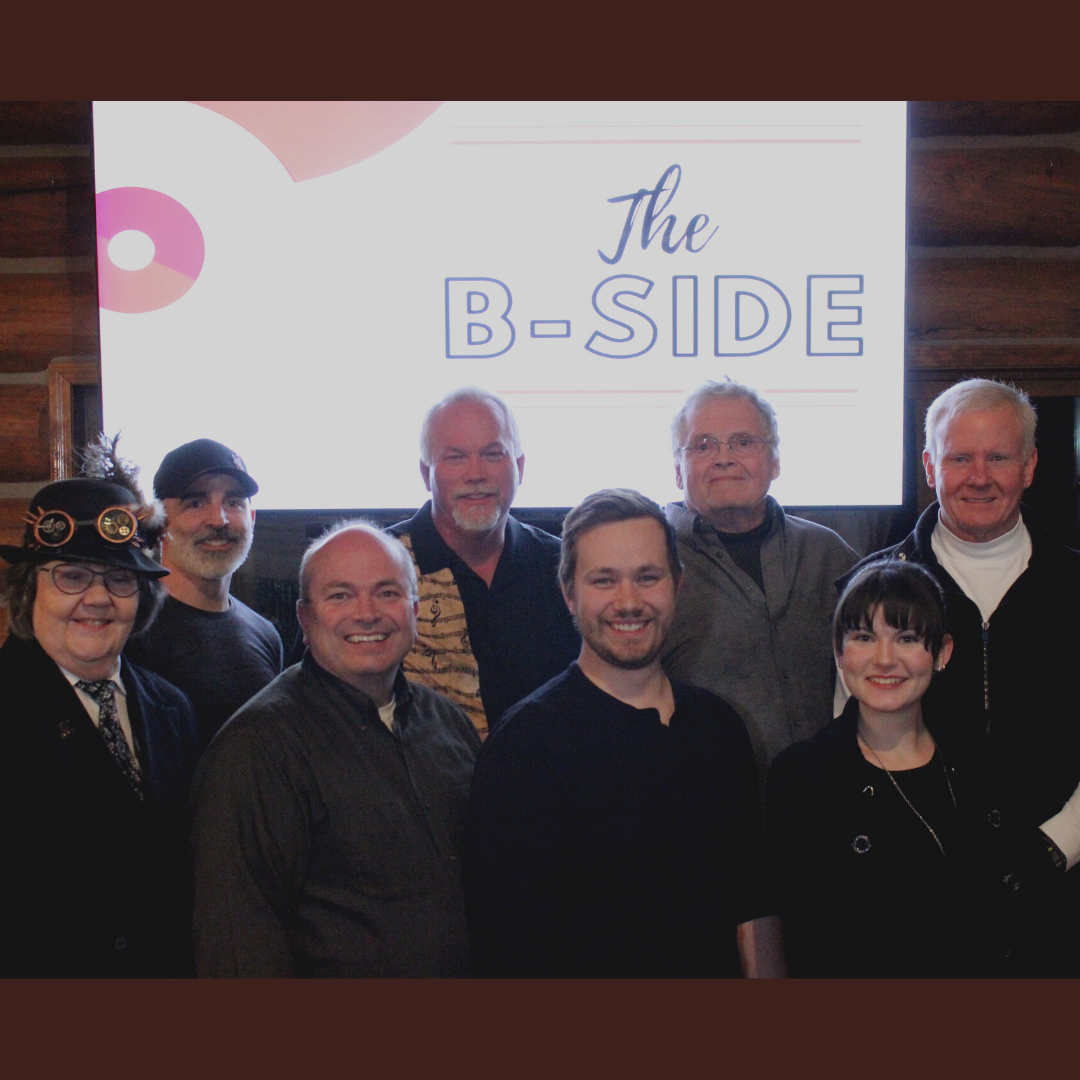 Check out our pics below.

History of the band:

The B-Side band came together last June (2021). Scott Sessions was already connected with Roger Cook, Holly Bate, and Randy Talbot and when Scott was approached by Duke Dance with an opportunity to play as the opening act for the Vocalist wildcard event in July, things really started rolling. All they needed was another guitarist and a singer.

After a few phone calls, Scott was connected with David Anderson, a talented guitarist who then connected Scott with Dani and Sarai Erickson who joined as singers. They also found Evan Byrd who joined as an additional guitarist and vocalist. The band prepared a 30min set and performed in July.

After the wildcard performance, Duke invited the band to open for the main event at the fair in August. This gave the band another month to come up with another set. Evan was not able to join the band for the fair but they were able to find Weston Stucki as a male vocalist for that performance.

Those two performances were a blast and since the band really enjoyed playing together they decided to continue. They started preparing for a live concert in October. Unfortunately, Weston, Dani, and Sarai had other obligations and were no longer available so the band rescheduled their concert for March 11th. Over the winter, the band was able to find Tony Sellers and Daniel Lechner who joined on as the band's new vocalists. Evan Byrd's schedule also opened up and he will be joining the B-Side on stage in March as well.

The band was formed for the purpose of playing music and having fun. "We love playing together and always have a good time. We all love music and have developed a strong friendship. We're looking forward to seeing all of our friends and music fans on the 11th. Come join us and sing along!" 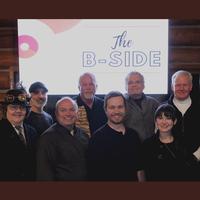 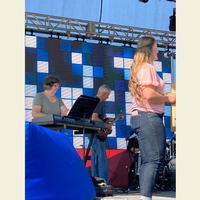 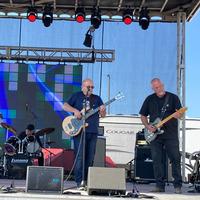 Published: February 21, 2022 | Author: Andrew Ortenzio
Things To Do Music Arts
Things To Do